A wave of celebrations filled the room as Sasol honoured the class of 2018 following the national matric announcement awards released on the 4th January 2018.

This year Sasol hosted its 5th annual matric award function on the 10th January 2019 at the Graceland arena in Secunda. The purpose of this event is to acknowledge the best performing learners, teachers and schools which have achieved excellent results in the Govan Mbeki, Lekwa and Dipaliseng municipality particularly in Mathematics and Physical Sciences.

The awards are given out to learners who have obtained 3 or more distinctions in selected subjects, overall top achievers from quintile 1-3 (non-fee schools) Osizweni Sasol supported schools and quintile 4 schools. Top achievers (Level 6 +) in Mathematics and Science from Quintile 1-4 Sasol supported schools from the mentioned municipal areas were awarded. The best performing teachers and most improved schools also received awards.

A total of 102learners received merit award certificates as well as cash prizes for their outstanding performance. Each top achiever received a sum of R15 000 towards registration at institutions of higher learning. Learners who obtained three distinctions and more received R1 000 for each distinction.

Amongst the awards given out on the night were the highlight awards under the category Sasol Secunda Management Excellence awards. The results were as follows:

She achieved an Average Percentage of 92%  with  Seven Distinctions in [Acc; Afrikaans; Eng ; IT; Life Sciences; Maths; Physical Science;]

For the past 23 years, Osizweni Science Centre, Sasol’s flagship project in education has been providing teacher development and educational support to learners enrolled in Science and Mathematics with the intention to enable top performance in these subjects.

We thank our schools and teachers for their commitment to ensuring the success of our learners and wish them well for the 2019 academic year. 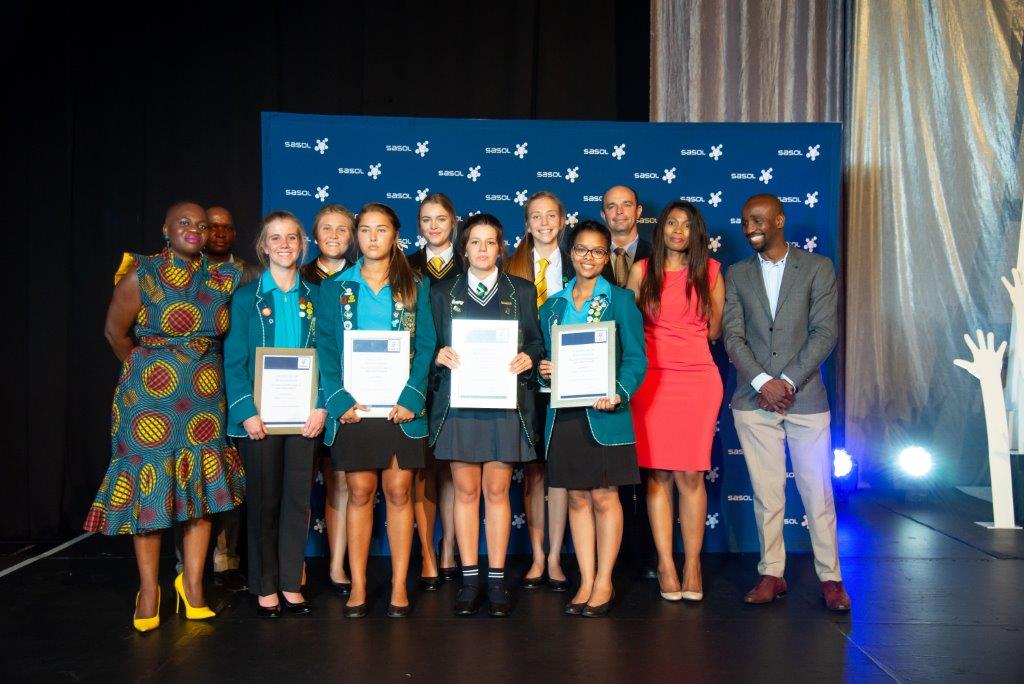 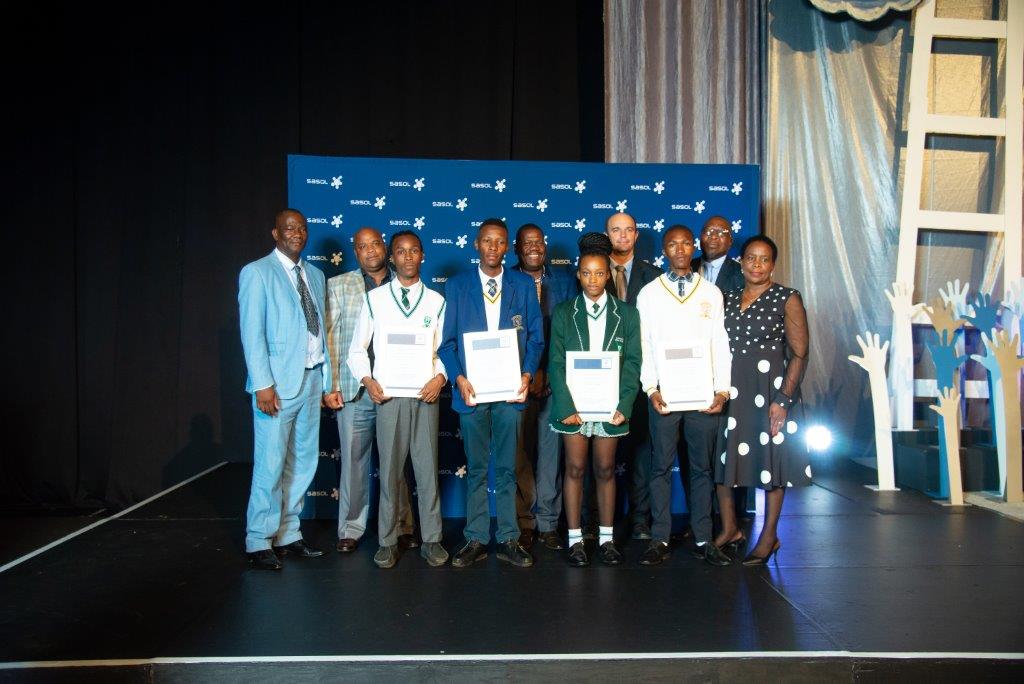 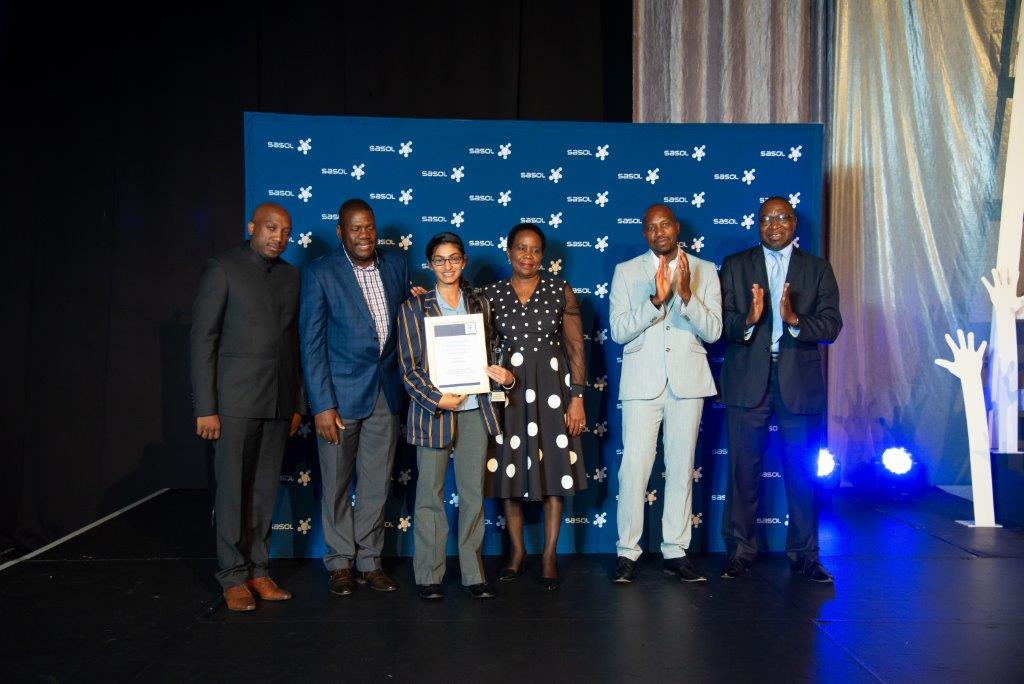